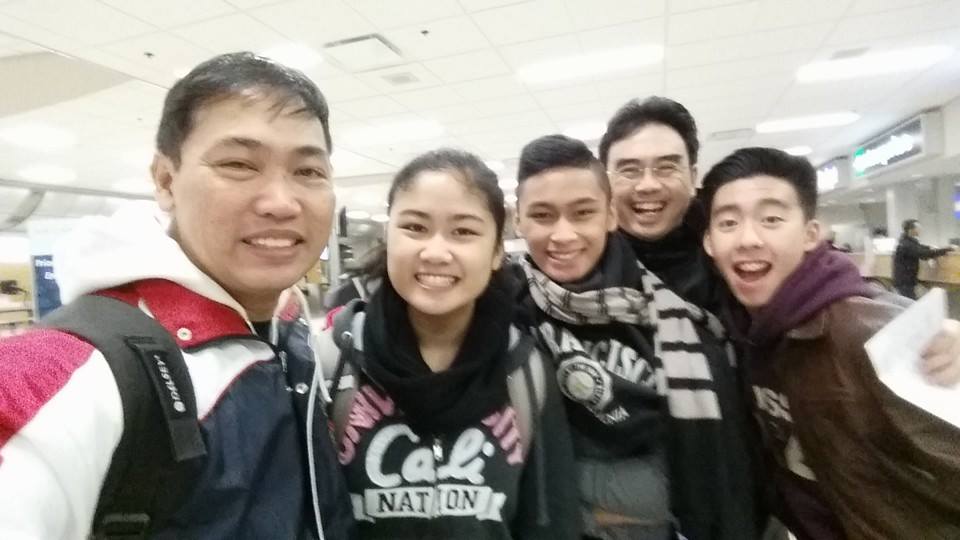 Congratulations on a great performance by the DSA team who went all out to compete at the 2014 CTFI National championships in Regina Saskatchewan on Nov 7-8, 2014!

Ms. Dana Mae Andaya magnificently sailed through both Set A and B groups to bag the gold medal in Patterns and was selected as a member of Team Canada.

CONGRATULATIONS to the Ms. Dana Andaya and Mr. Manuel Andaya as they train to compete at the 2015 World Champioships in Jesolo, Italy! 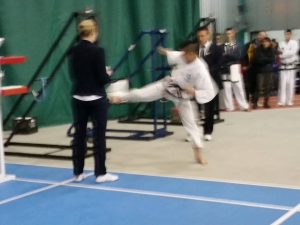 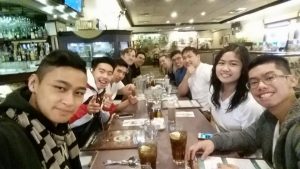 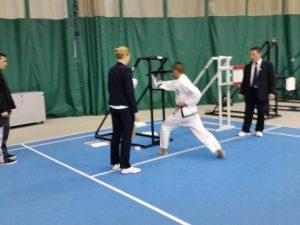 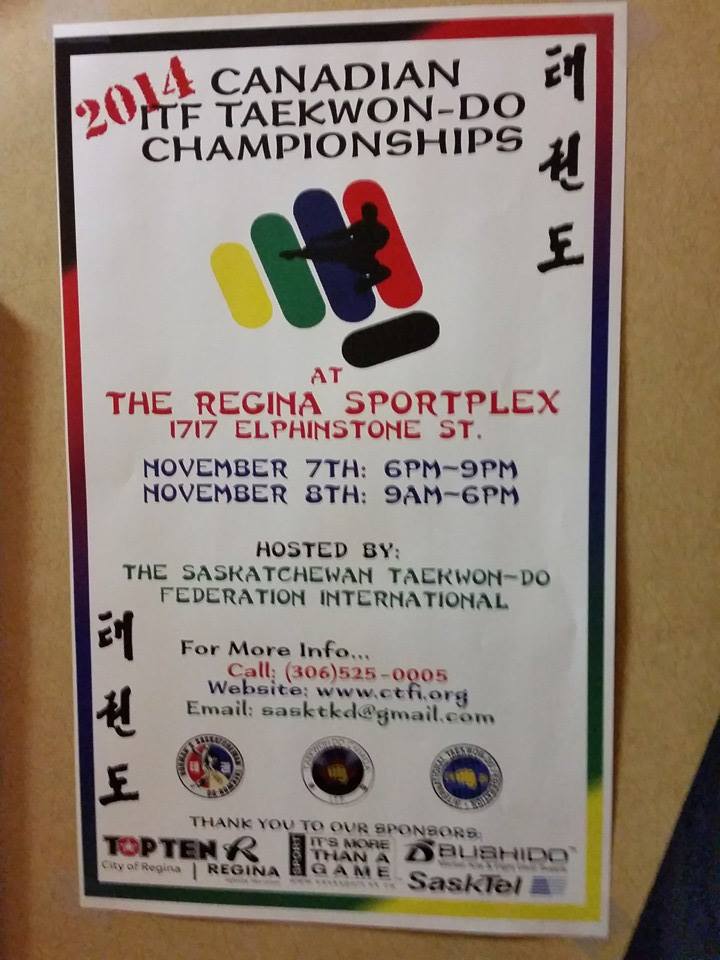