Our team of highly qualified internationally certified instructors are committed to providing our students the best kind of martial arts and self-defense training available through continuous improvement. We encourage your comments and suggestions on how we can serve you better. 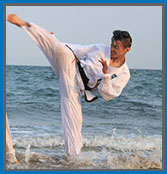 Mr. Manuel Darson Andaya, is a 3rd degree blackbelt and a pioneer student at DSA. He started training in 2007 at age 10 and has since grown to love the sport. Aside from various medals at competitions, he has been twice selected as a Team Canada Representative. First was at the 2013 Junior and Senior World Championships in Benidorm, Spain as the only Canadian representative for Junior powerbreaking where he finished in 5th place out of 33 countries on the division. In 2015, he again represented Canada in Jesolo, Italy. 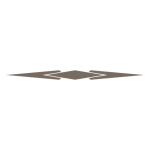 Mr. Dana Mae Andaya, is a III degree and a pioneer student at DSA. She started training at the age of 11 and has since been a champion at all levels of competitions. She has represented Canada as a National team delegate at the 2015 Jesolo, Italy Senior and Junior World Championships. 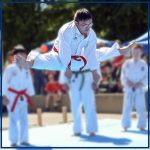 Mr. Darryl Andaya is our first Special Needs Junior Instructor. He started training at the age of 8. He was diagnosed with down syndrome at birth but never stopped fighting for a place in the world and trying to achieve. With perseverance and determination, he reached his ultimate goal of being a blackbelt in 2017 and he has since started helping to teach our Little Dragons class.