ITF of BC Provincials, SFU, Burnaby, BC 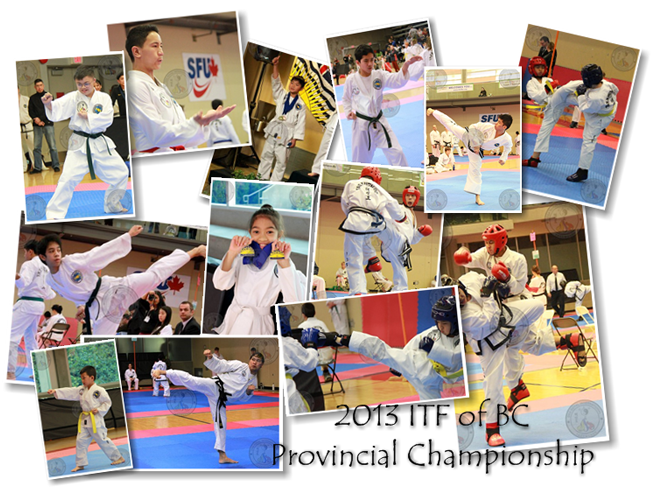 The tournament, attended by more than 290 competitors from all over BC, was open to all students wishing to test their skills on patterns (technical know-how), sparring (fighting prowess) and powerbreaking (strength). Twenty DSA delegates, won a total of 37 medals: 19 gold, 11 silver and 7 bronze. On several divisions, DSA students met at the finals to win top honours.