This year, our representatives were Dana and Manuel who performed exceedingly well for very first competition. Although they were on different teams, Dana was with the SAGI team and Manuel was with the JIRUGI team, both of them performed really well to garner points for their respective teams.

In patterns, Manuel and Dana both took the first place spots on their divisions, earning 50 points each for their teams. They both used Won-Hyo as their competition pattern.

In sparring, Manuel won 1 out of 2 sparring bouts while Dana won both of her bouts. For the sake of our other students, in no-contact sparring, make sure to keep your attacks close but not hitting to get the points. Too far and too separate from your opponent gives you no points.

After all their points were combined, the SAGI TEAM came in first, the MATSOGI TEAM was second, and the JIRUGI team was third.  All members of each team were given ribbons and certificates of participation.

In the end,  although they both won and the ribbons were excellent, what was most important was the experience. Dana, who was very anxious the day before, can’t wait to get to the next  tournament. Manuel was aiming for the world cup!

Who knows, if you train well enough, maybe you could get there too! 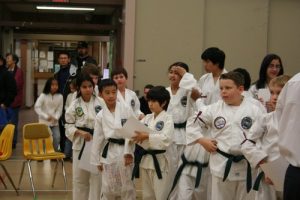 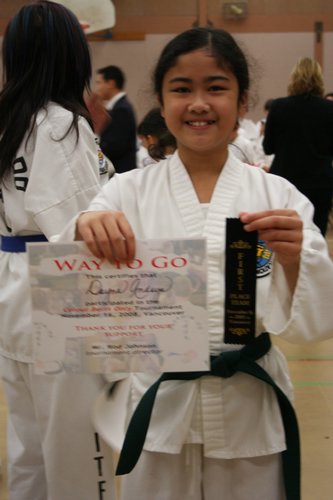 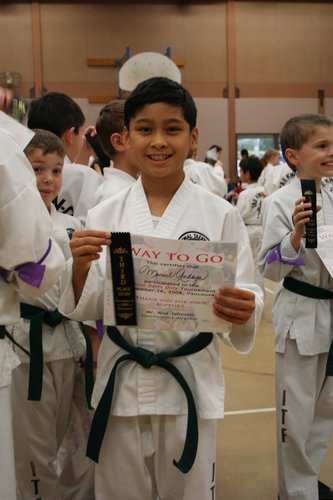 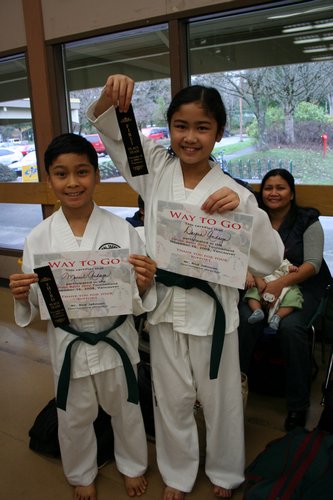 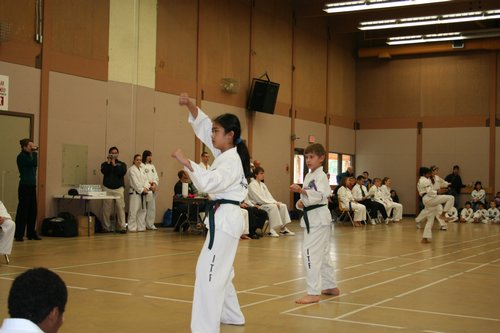 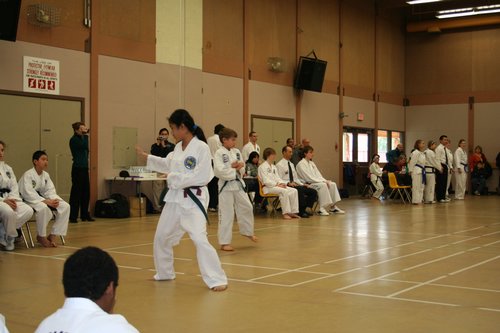 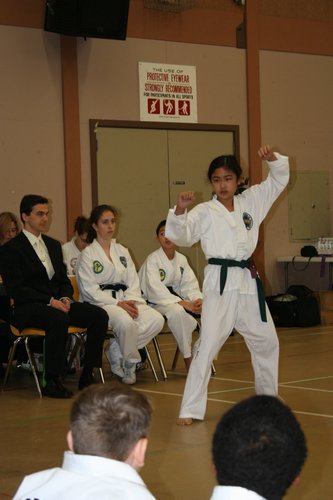 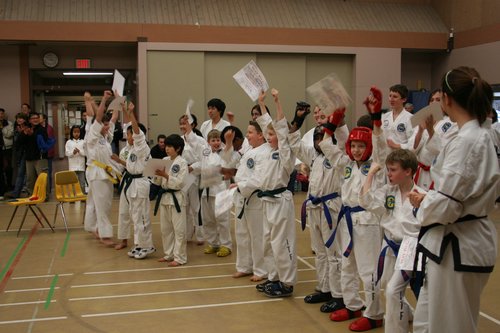